With the same you-are-there handheld aesthetic that characterised her Zero Dark Thirty and The Hurt Locker, the opening of Kathryn Bigelow’s Detroit – following a brief animated prologue that contextualises Motor City’s racial tensions – gives viewers a reconstruction of the event of overzealous police violence that kicked off days of rioting in the eponymous city in 1967. One of the most destructive civil disturbances of its kind in the history of the United States, it saw the Michigan Army National Guard being deployed and President Lyndon B Johnson sending in airborne infantry divisions.

Despite that opening, Detroit is not an exploration of the entire uprising; even the 143-minute runtime it has wouldn’t do that subject justice. Instead, Bigelow and screenwriter Mark Boal focus on one of the more disturbing events that took place among the chaos… 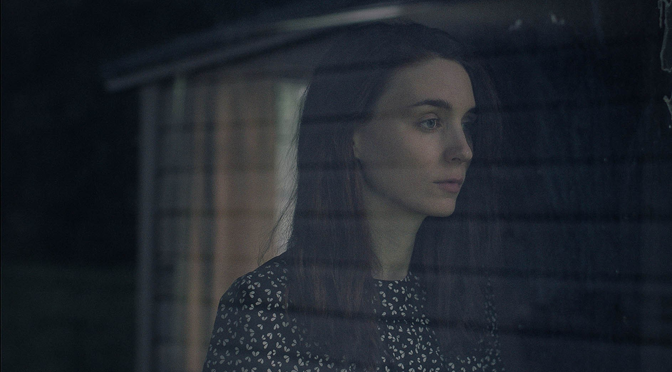 Following his breakthrough feature in 2013, the (sorta) neo-Western Ain’t Them Bodies Saints, director David Lowery took an unexpected career turn in helming a – very good – remake of Disney’s Pete’s Dragon last year. His next move after that is somehow even stranger. A Ghost Story confirms him as one of the trickier rising star American filmmakers to get a definitive hold on: bar recurring collaborators, one may struggle to find much in common with the filmmaking of A Ghost Story, Ain’t Them Bodies Saints and Pete’s Dragon.

A Ghost Story is definitely an actual ghost story (no misleading title here), but, while it’s haunting, it’s certainly not a horror film. Instead, as its rather perfect poster tagline posits, it’s all about time…

Following the premiere of his directorial debut, The Eyes of My Mother, at last year’s Sundance Film Festival, young filmmaker Nicolas Pesce has fast become a rising star in the world of horror cinema. He’s already wrapped his next feature, Piercing, which stars Mia Wasikowska and Christopher Abbott and is based on a novel by Ryû Murakami, the author behind the story of Takashi Miike’s Audition. And, at the time of writing, Pesce has just been tapped to direct and rewrite a reboot of The Grudge/Ju-on for Sam Raimi’s Ghost House Pictures.

A fondness for Asian horror comes up in our discussion with Pesce about The Eyes of My Mother, which is now available on VOD in the UK. The film follows the unsettling actions of a young, lonely woman consumed by dark desires, triggered by both a childhood tragedy and memories of her mother, a former surgeon who taught her daughter to be unfazed by death.

We sit down to talk working with Borderline Films (Martha Marcy May Marlene, Simon Killer), southern gothic classic The Night of the Hunter as a key influence (spoilers for that 1955 film ahead), The Eyes of My Mother’s black-and-white aesthetic, and how he wanted to make viewers scare themselves…

“I think the writing and directing is more natural for me; it’s a more comfortable place.” The Skinny is talking to Michael Showalter, the American comedian, actor, producer, writer and director, ahead of the international premiere of his latest directorial effort, The Big Sick, at the Sundance London film festival. “And I suppose,” he continues, “it’s just been a natural journey. As you get more serious about it, you sort of figure out what part of the process you like the most, and I really like being behind the camera the most. The writing process, the whole production side of it is really where I’ve found the most enjoyment…”

Aside from sharing a title, thriller Hounds of Love has little obviously in common with the Kate Bush song and album of the same name, though it ends with another atmospheric 80s hit and is set during the same period. Perth, Australia is the location for Ben Young’s impressive, near-unrelentingly unnerving debut feature… 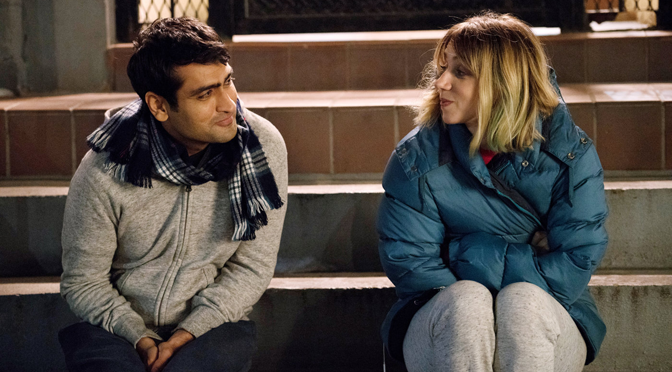 A regular writing collaborator of David Wain (on the likes of Wet Hot American Summer and The State), Michael Showalter’s own directorial efforts have tended to veer away from absurdist humour towards more grounded comedies with romantic-dramatic registers.

He’s back in dramedy mode for The Big Sick, though writing duty is here left to Emily V Gordon and stand-up/actor Kumail Nanjiani (Silicon Valley), who bring to the screen a version of how their real-life relationships began: Pakistani man starts dating white American woman, with cultural differences and family disapproval causing a rift even before the latter ends up in a medically induced coma, courtesy of an unclear illness… 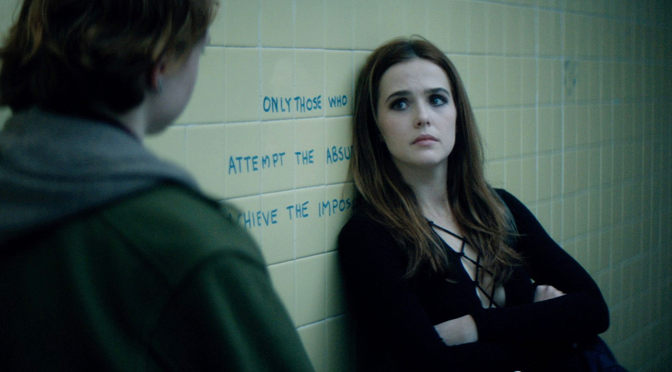 Though its origins lie in a YA novel by Lauren Oliver, Before I Fall, in film form, can’t help but recall Harold Ramis’ Groundhog Day in its tale of someone forced to live the same day over and over again. That said, the story of Ry Russo-Young’s movie – her five-years-later follow-up to Nobody Walks – has a little more in common with a more recent example of the repeating-day narrative: Doug Liman’s Edge of Tomorrow (or whatever we’re calling that film these days).

While not a sci-fi feature, Before I Fall shares with Edge of Tomorrow the concept of a time loop being kicked off by its protagonist’s death. Once they realise what’s going on, both films concern the central figure trying to right a wrong to prevent both their own demise and, if not immediately, due to their own personal baggage, some other major event from taking place…