By all accounts, Anna And The Apocalypse would appear to be the world’s first feature-length zombie comedy musical set in high school… and at Christmas… in Scotland. Shot around the likes of Port Glasgow, Greenock and Falkirk, the film premiered to considerable buzz at last year’s Fantastic Fest in the US and is now making its way into cinemas nationwide to unleash some festive fear… 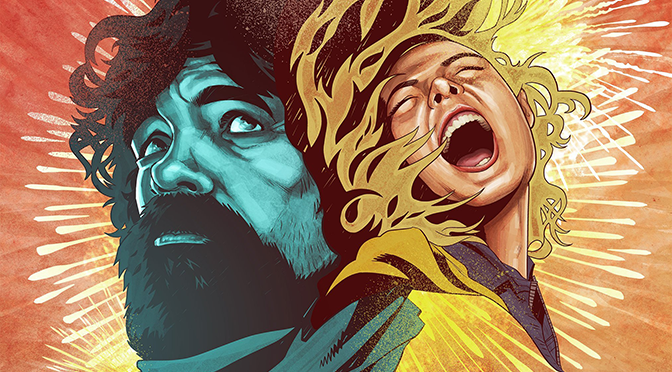 In the majority of post-apocalyptic stories, when there’s seemingly a lone survivor in the world, one of the major struggles the character tends to face is intense loneliness. I Think We’re Alone Now differs from most in the genre in that its lead is content in their solitude. When it turns out more of humanity’s survived than they thought, it’s actually an inconvenience…

A multiple prize-winner at this year’s prestigious Fantasia Festival, the Blumhouse-produced Cam, now available on Netflix UK, is one of 2018’s most interesting horror films for numerous reasons.

First of all, the film, set in the world of webcam shows, is among the most sex work-positive fiction features to date from any genre, and a crucial pop culture asset in a time when sex workers worldwide are under threat, thanks to livelihood-threatening legislation from various governments.

Secondly, Cam is one of the few films with sex work at its centre that’s actually written by a former sex worker. Debut screenwriter and producer Isa Mazzei had a similar camming career to that of the film’s protagonist, Alice (online alias Lola, played by the spellbinding Madeline Brewer of The Handmaid’s Tale).

Thirdly, although the film is directed by Daniel Goldhaber (his debut feature), it is credited as ‘A film by Isa Mazzei and Daniel Goldhaber’. Despite taking on specific roles (Mazzei is the sole screenwriter), the pair are adamant Cam is a 100 per cent joint vision, making it a particularly fascinating case study in a climate where who gets to tell what stories is under more scrutiny than ever.

Cam follows Alice, who makes a living as a camgirl on a popular chatroom site, but withholds sharing the details of her career with her mother (Melora Walters) – until she cracks the top 50 ranking of the platform’s performers. Around the time she does, she suddenly finds she’s been locked out of her account. Someone else is broadcasting from it, though: a doppelgänger of Alice/Lola, who veers into content that goes beyond the rules Alice had set for herself. In a bitter twist, the imposter Lola’s shows help her channel become one of the most popular on the site. With the exception of a fan who seems strangely attuned to what’s going on, no one seems able to help Alice stop Lola, forcing her down a path of creative and eventually violent improvisations.

While they were in London for the film’s UK premiere at the BFI London Film Festival, we sat down with Mazzei and Goldhaber for a fascinating, extensive conversation concerning, among other things, what their film says about our relationship to technology, making such a sex work-positive movie, working with Blumhouse and their thoughts on Jason Blum’s recent comments about women in horror filmmaking, the curious influence of documentarian Frederick Wiseman on the film’s storytelling, working with star Madeline Brewer and how to successfully collaborate with people to empower underrepresented voices, creating a new cinematic language to tell their horror tale, and their unique partnership that dismisses traditional notions of auteur theory… 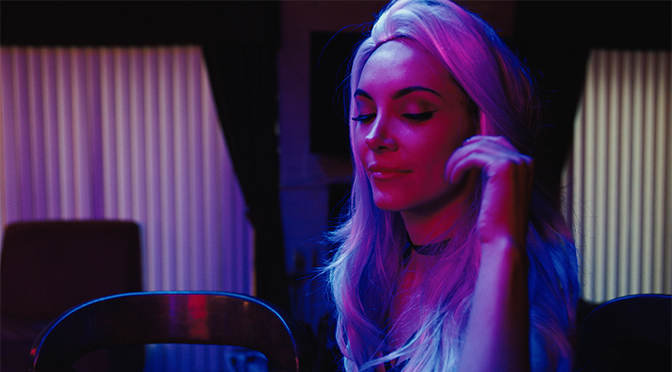 We met Robinson in London for a discussion of what drew her to the film’s material, the lack of a male gaze in the film thanks to its unique co-vision, what Cam says about our relationship to technology, how her career’s changed since The Love Witch, and her love of Wim Wenders’ Paris, Texas informing a new creative project.

We also tried to get any information at all about her experience working on Quentin Tarantino’s next movie. Tried…

In Māori, ‘waru’ means ‘eight’, and appropriately this anthology feature is directed by eight different Māori women. Comprised of eight single-take sequences following different Māori women on the morning of a tangi (funeral) for a young boy, also named Waru, every chapter starts with the timestamp of 9:59am, implying that each sequence is happening concurrently.

But this is not a case of following eight different parties who all just happen to be congregating at the same service. While some segments concern people on the ground at the tangi, including Waru’s two grandmothers, others come nowhere near it… 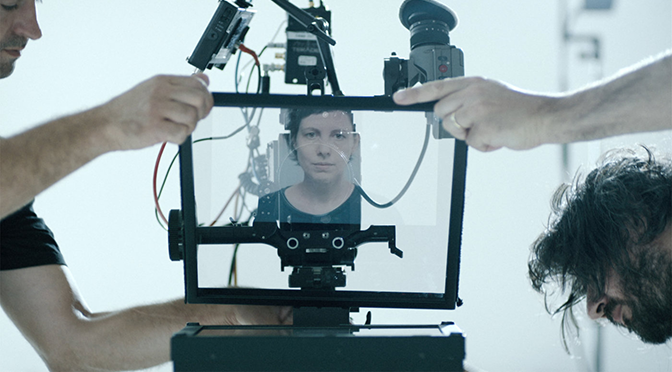 An unexpected winner of the Golden Bear for Best Film at this year’s Berlin Film Festival, Romanian director Adina Pintilie’s Touch Me Not is an eye-opening look at human sexuality and intimacy that’s not quite documentary, not quite fiction in its incorporation of recognisable actors alongside non-professional stars sharing stories and acts of intimacy. Pintilie also ‘stars’ in the film herself as a director reflecting on the drama unfolding, lending proceedings the feel of a therapy session.

With the film now available exclusively on MUBI in the UK after a brief theatrical run, we speak to Pintilie and actors Laura Benson (Dangerous Liaisons, I Want to Go Home) and Tómas Lemarquis (Blade Runner 2049, Nói Albinói, Snowpiercer) about the unique project, how it changed their own views on intimacy, achieving trust, and what winning the Golden Bear means to them…