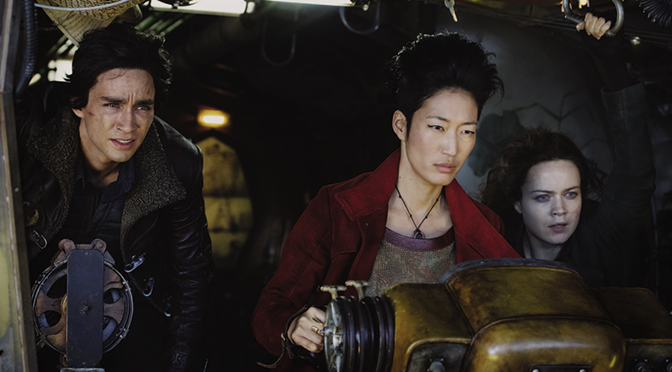 It’s the festive season, so naturally it’s time for a new epic fantasy film from The Lord Of The Rings‘ Peter Jackson. That film is arriving in the form of Mortal Engines, based on the novel by Philip Reeve, which is what some people are calling a steampunk LOTR. However, Jackson isn’t directing this time — that task has gone to Christian Rivers. The film stars Hera Hilmar, Hugo Weaving, Robert Sheehan and Jihae as citizens and visitors of the travelling town of London as they all get caught up in a plot of murder and oppression.

Robert Sheehan, who genre fans will know as Nathan from E4’s Misfits, has a surprising story regarding the Mortal Engines casting process: “Leila George, who plays Katherine, and I went to San Francisco, to Peter Jackson’s hotel room, and we just sat around, started chatting shit and taped over four hours because Peter’s camera battery kept dying. So, we’d do a take and then he’d go off and he’d sit it in charge for 15 to 20 minutes and we’d have another natter and show each other YouTube videos… 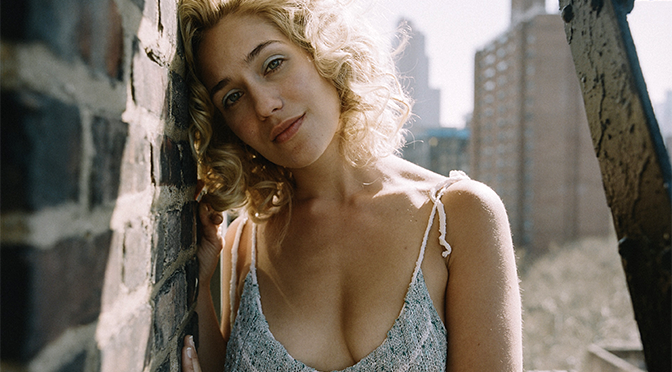 Lola Kirke is perched at the table of an east London restaurant, surrounded by the remnants of scones. Though enthusiastic and engaging in conversation, the 28-year-old actor and musician is prone to getting distracted: on this occasion, it’s a fellow customer wearing a beret with the term ‘Solidarity’ on it that has interrupted her train of thought. “I think that’s hysterical,” she says, genuinely delighted…