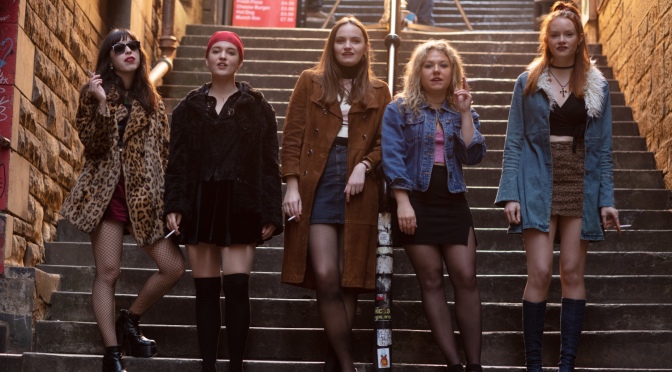 Things were going well for Scottish filmmaker Michael Caton-Jones at the start of 2020. The director of Scandal (1989), This Boy’s Life (1993) and Rob Roy (1995), among many others, Caton-Jones was preparing for the theatrical release of Our Ladies, a passion project he’d been trying to get made for over 20 years. It had received its world premiere at the BFI London Film Festival in October 2019, where it “played out of this world”, in his words, to an audience of roughly 800 attendees in its first public screening. Flying relatively under the radar in a stacked program largely comprised of Cannes, TIFF and Venice titles, Our Ladies received strong early notices from big publications that did cover it from the festival, including a rave write-up from Sight & Sound and a five-star review from The Times. Following a Scottish premiere for the comedic drama at the Glasgow Film Festival in late February, the movie was scheduled for a saturation release at the end of April.

And then most of the world’s theaters closed indefinitely… 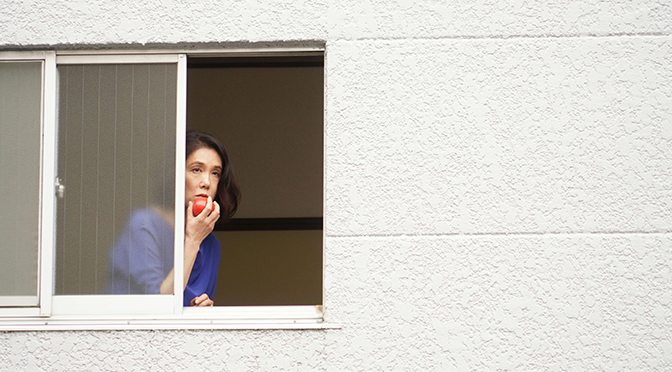 Since his debut feature, Human Comedy in Tokyo, in 2008, Kôji Fukada has steadily become one of the most interesting filmmakers working out of Japan in the last decade plus. Many of his features can be characterised by a protagonist or family unit’s apparent stability being upended by one event, a plot development that illustrates how easily and turbulently lives can spiral out of control. In his sophomore feature, Hospitalité (2010), this was played for laughs. In that film, a family printing business is gradually taken over by a former associate who talks his way into a job, moves into the building, and invites more and more people, with increasingly tenuous connections, to live with him in the cramped space.

Harmonium (2016), Fukada’s international breakthrough in terms of distribution and awards recognition, presents his darkest take on that theme to date. Winner of the Un Certain Regard Jury Prize at that year’s Cannes, it sees a man invite a friend with an unsavory past back into his life, offering him a job in his garage workshop, only for the kind act to have devastating effects on him, his wife and their young daughter.

A Girl Missing (2019) is not Fukada’s direct feature follow-up to Harmonium, with The Man from the Sea (2018) having premiered in between, but it is both a reunion with one of Harmonium’s stars, Mariko Tsutsui, and a return to a mode of storytelling that contains a significant time jump. But in contrast to Harmonium, the two narratives of A Girl Missing play in parallel… 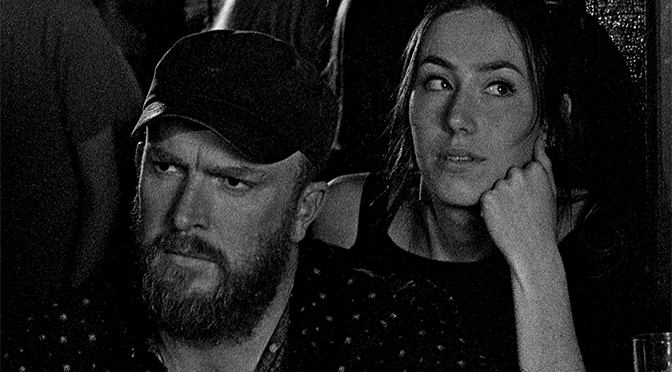 If you’ve heard much at all about Bait, the breakthrough feature of British filmmaker Mark Jenkin, it’s likely concerned the anachronistic means by which he’s constructed the experimental drama. Shot on a hand-cranked Bolex camera in black-and-white 16mm, then hand-processed by Jenkin himself with an assortment of unusual materials that lend scratchiness to the images, the film offsets potential accusations of gimmickry in making these aesthetic choices relevant to evoking something specific about where it’s set, an unnamed fishing village in the county of Cornwall in southwest England. As writer Ian Mantgani describes in his review for Sight & Sound, the film “feels pounded into existence by hand, or possibly belched up the angry sea.”

Bait looks and plays like something unearthed from the depths of the British Film Institute’s archives that just so happens to feature contemporary fashion and vehicles, with the odd reference to the news of the day in the UK—a brief radio excerpt in one scene, that has a newsreader discuss Britain’s attempted departure from the European Union, has inevitably seen the film discussed under a broad banner of so-called “Brexit cinema.”

The film premiered at the Berlinale Forum and opens across the UK on 30 August, distributed by the BFI and screening from 35mm at select venues. Ahead of that release, Jenkin spoke in-depth to Filmmaker about the strict limitations he imposed upon himself, shooting on film and doing so for cheap, abstaining from using location sound, hand-processing, how the film plays overseas and why directors have a responsibility to experiment with the artform…