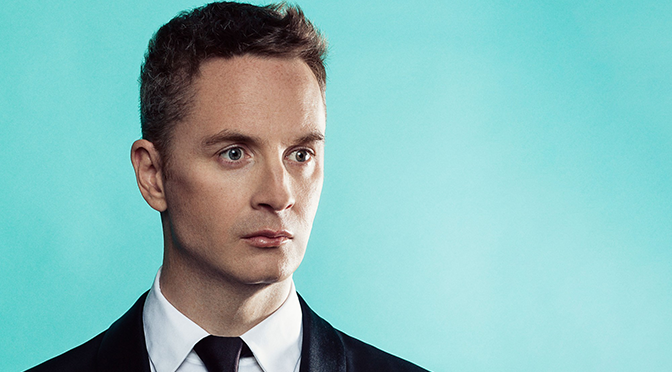 From Bronson and Valhalla Rising to Drive, Only God Forgives and The Neon Demon, Danish filmmaker Nicolas Winding Refn has a reputation for filtering all sorts of reference points, from cinema or other artforms, into movies that never quite feel like anything else out there, even if it might initially seem clear what you’re going to get from a surface glance.

The director’s passion for the idiosyncratic recently extended to the world of digital media with byNWR.com, where an exclusive film – a restored lost gem with little to no previous cultural legacy – is presented each month as a jumping off point to inspire creativity. Although film and the moving image takes up the bulk of the venture’s content right now, the site is moving into music. And not only music, but music festival collaborations.

As part of this year’s Black Deer Festival in Kent, a specially-curated trilogy of films will be presented for the first time in a new form, under the banner of byNWR Expressway. In keeping with the spirit of the Americana and country music-focused festival, each film harks back to America’s drive-in heyday…

Full interview for The Line of Best Fit

“People always want to know what, why, how, when. I don’t know. Which? Who? Whom! Whomst!”

Jenny Lewis has told me she doesn’t have a problem talking about new record, On the Line but there’s a certain reticence to divulging much about intent or any unifying connection between the thumping, lush ballads she’s assembled. It sounds like even she won’t know what the songs are about for a while…