As a follow-up to The Yellow Sea and The Chaser, it should come as little surprise that Na Hong-jin’s The Wailing is a slippery beast to define, opening as one thing and ending as something completely different, while also becoming several very different things on the road there. It is a furiously weird and inventive film, and thanks to those qualities being stretched over a two-and-a-half-hour-plus runtime, it’s also something of an exhausting journey. But the bonkers ride is definitely worth it…

With Levan Gabriadze’s Unfriended and Nacho Vigalondo’s Open Windows, tech-bound terror has become an increasingly popular source of inspiration for directors looking to thrill, while also keeping an eye firmly on the more problematic elements of society’s ever-developing relationship with the Internet. Joining this small but growing genre is writer-director Branden Kramer’s feature debut, Ratter…

After last year’s Unfriended offered a vision of tech terror told entirely through Skype on a laptop screen, Ratter, the feature debut of writer-director Branden Kramer, ups the unsettling factor by placing viewers in the shoes of a stalker capturing someone’s life via elaborate hacking; a tale entirely visualised through the recording equipment within laptops, smartphones, and other web-connected devices.

Ashley Benson (Spring Breakers, Pretty Little Liars) is excellent as the unseen stalker’s target, whom we witness, to an uncomfortably intimate degree, going about her everyday life, none the wiser that she is perpetually being watched, until events escalate to a point where the threat is very much pronounced.

With the film now available on VOD in the UK, we sit down with Branden Kramer to discuss the creation of this unique thriller, as well as his own run-ins with hackers and, amusingly, the FBI…

Outside of the Leprechaun series, Irish mythology has been rather underserved by genre-inclined filmmakers. With his debut feature, backwoods horror The Hallow, director and co-writer Corin Hardy goes some way to trying to rectify this, even if the end result isn’t completely successful, nor as psychologically resonant as the best of legends… 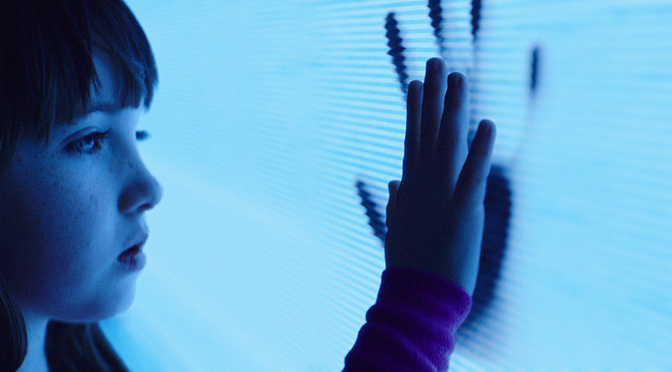 As sacrilegious as a Poltergeist remake may seem to some, there are a number of smart creative choices behind 20th Century Fox’s update of the 1982 Tobe Hooper and Steven Spielberg horror. For one thing, director Gil Kenan has established his own genre skills based around digital trickery, courtesy of his 2006 CGI animation release, Monster House. Secondly, screenwriter David Lindsay-Abaire is a Pulitzer Prize winner for his play Rabbit Hole, which he also helped adapt for the screen in 2010, suggesting some flair for domestic turmoil material. Finally, the remake’s leads are Sam Rockwell and Rosemarie DeWitt; two actors who almost always do good work even in disappointing projects, and the two are reliably strong as the parents in Poltergeist.

So, it’s not like this film was immediately starting off on the wrong foot, and the final result generally doesn’t make too many glaring missteps. The issue is that there’s not a lot of weight to those steps… 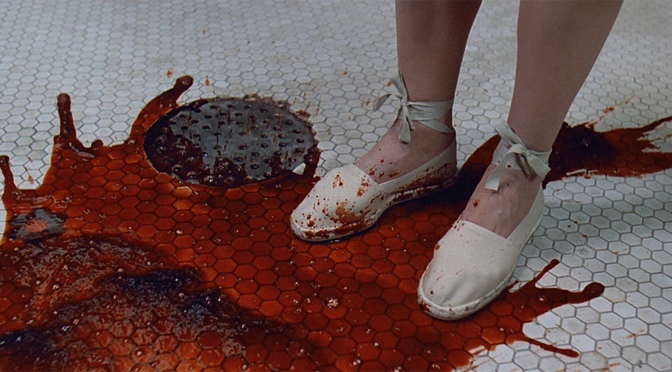 Made between his milestones American Gigolo and Mishima, Paul Schrader’s Cat People is a blend of the more commercially minded concerns of the former and the stylistically experimental features of the latter. Like The Thing, its Universal stablemate from 1982, Schrader’s film is a very loose remake of a beloved thriller, and one that’s only become more interesting with age…

The sophomore feature from directors Justin Benson and Aaron Moorhead, Spring is a body horror tale for the hopeless romantic…