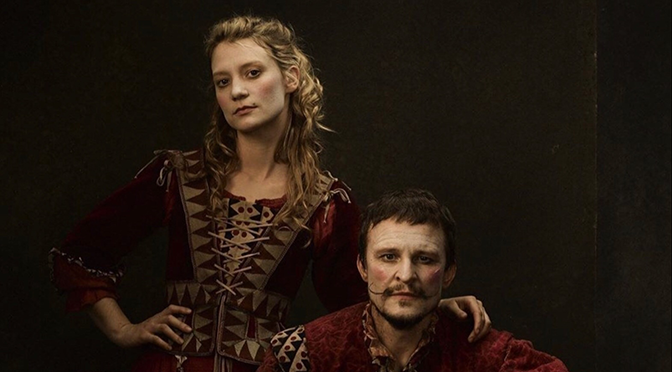 “I feel like it changes all the time. You’d think I’d have a roll-off-the-tongue synopsis by now, wouldn’t you?”

Australian writer-director Mirrah Foulkes has just been asked how she’s describing her tonally peculiar debut feature, Judy & Punch, not long before its bow in UK cinemas nationwide. “I guess I’m describing it as a dark and twisted 17th-century fable about puppeteers that’s very unexpected and hopefully not like anything you’ve seen before. I was really excited by the boldness of it.”

Judy & Punch doesn’t draw much from the historical origins of the traditional Punch and Judy puppet show, with Foulkes instead using the narrative of the show as a point of departure for a new tale, one re-imagining what might happen if Punch’s wife Judy were to not take his violent impulses in quite so submissive a fashion… 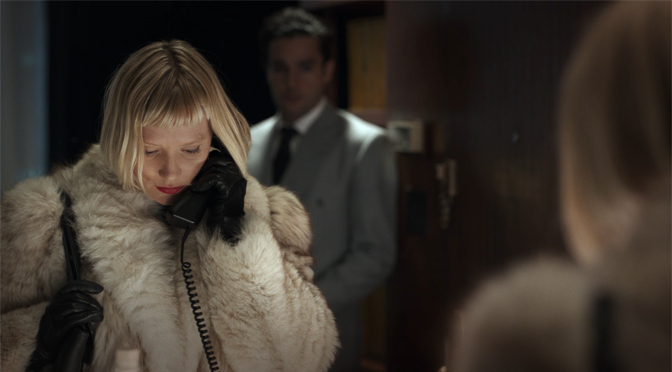 Following debut The Eyes Of My Mother, writer/director Nicolas Pesce delivers Piercing, a brisk mix of S&M horror and pitch black comedy that’s based on a novel by Japanese author Ryû Murakami, the man behind the source novel of Takashi Miike’s Audition. And if you know anything about Audition, you can guess the territory of some of Piercing’s own plot rug pulls…

Why do you watch horror? If it’s solely about preying on your primal fears through a high-concept premise, it’s possible you might not get a great deal out of Guillermo Del Toro’s gothic opus Crimson Peak.

If you’re after jump scares, then you’ll probably hate it. If, however, you’re attuned to and appreciative of the ways in which some of the best horror films can not be about boogeyman scares, but instead cover a wide array of different emotional concerns, then proceed with less caution… 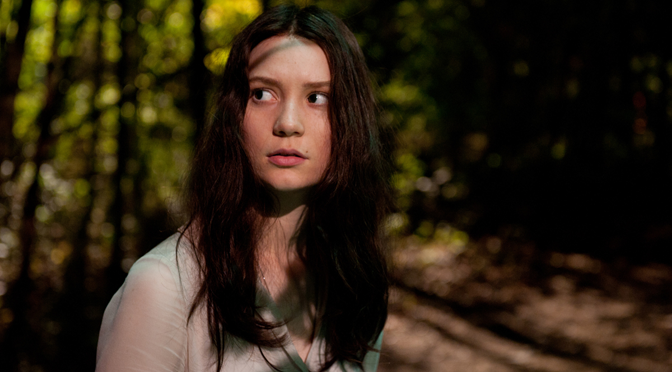 Stoker marks the English language debut of contemporary South Korean cinema poster child Park Chan-wook (Oldboy, Thirst), and the film is full of the striking compositions and sweeping camera movements of his prior acclaimed work. Unfortunately, free of compelling, well-realised material to frame his style around, Stoker sees the director’s worst tendencies in full force; those of garish melodramatics and shallow showiness…